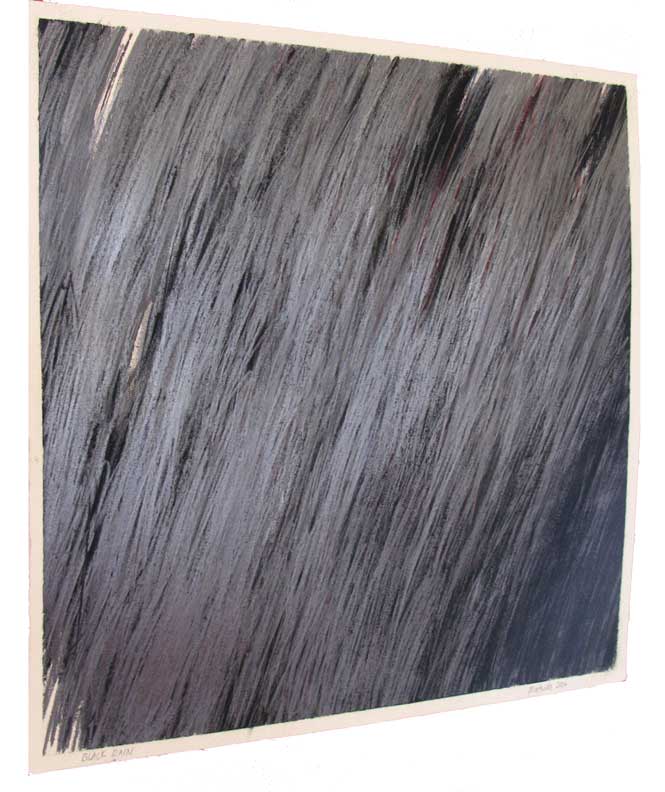 Within 0.3 seconds of detonation, the fireball high in the air grew to a diameter of more than 200 meters. The temperature on the surface was 7,000 degrees C. The heat rays released by that fireball devastated the people and things below.

Soon after the explosion, a giant mushroom cloud billowed upward, carrying dirt, dust, and other debris high into the air. After the explosion, soot generated by the conflagration was carried by hot air high into the sky. This dust and soot became radioactive, mixed with water vapor in the air, then fell back to earth in what came to be called “black rain.”

The black rain contained radioactive material. Fish died and floated to the surface in the ponds and rivers where this rain fell.

Approximately twenty to thirty minutes after the explosion, rain began falling in northwestern areas of the city. The rain fell in huge black raindrops for an hour or two, then turned to normal rain that continued into the evening.